Beckman Coulter Life Sciences is proud to introduce our new Vi-CELL BLU Cell Viability Analyzer. The Vi-CELL BLU leverages the key performance features of the Vi-CELL XR but incorporates many design improvements that our customers have requested over the years.

While a seemingly straightforward application, automated cell counting can be influenced by a variety of conditions and variables arising from both the sample and instrument. With the new Vi-CELL BLU we have introduced the capability to load 96 samples into a standard plate and run this as a single experiment. However this requires approximately 3 hours to run the entire plate with may not be ideal, particularly for cell types that generally have low viability or are prone deterioration once outside the incubator or bioreactor.

The plate loader also allows us to assess multiple different experimental conditions in a single run thus providing the opportunity to evaluate a range of conditions or criteria. Centrifugation and resuspension are routine methods for washing and concentrating cells ahead of reseeding or use in other experiments. CHO cells are generally considered to quite durable, but they do have very particular growth requirements and require specialized media for best health. In the experiment below the cells were centrifuged at 1000 g for 5 minutes, a relatively mild spin before being resuspended in media or buffer to assess the impact, if any, of cell preparation on cell health

The results show that centrifugation and resuspension in recommended media has no appreciable impact on the CHO cells. However resuspension in PBS buffer results in a drastic loss of viability and significant reduction in average cell diameter. There is also some minor reduction in cell concentration which may be expected from losses during resuspension. Spinning and resuspending a second time in PBS has a further negative impact on cell viability and cell size 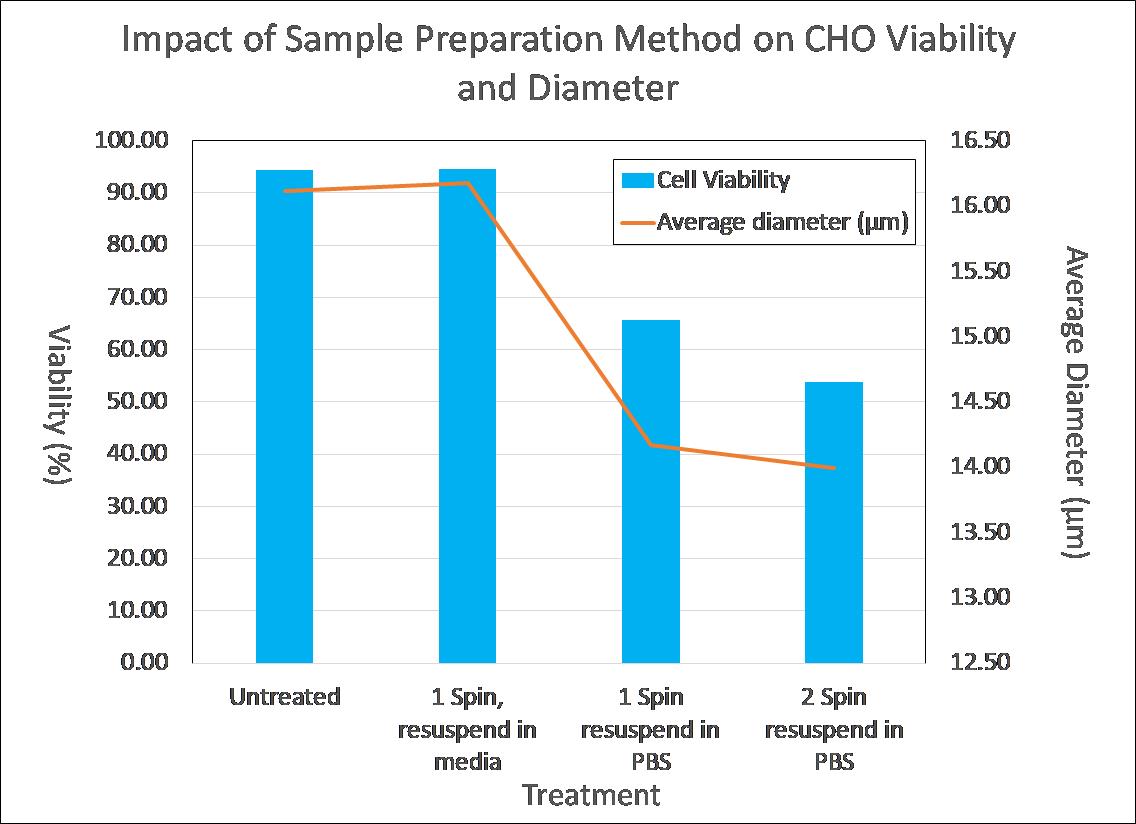 EL4 cells are generally considered to be fragile and even under ideal conditions grow slowly and show viability <70%. EL4 cells were prepared and dispensed into a 96 well plate. Cell Type profiles were created using the standard Mammalian cell profile as source and differing levels of mixing cycles. The goal was to assess the impact, if any, of increased agitation on a cell type known to be easily damaged by vortex mixing and centrifugation

The results for the EL4 cells are given below:

While the cell counts, concentration and diameter values show no statistical significance there is a marked drop in viable cell count and consequently in cell viability with increased mixing cycles across all dilutions. This may indicate that a Cell Type Profile with reduced aspiration and mixing cycles may be more suitable for this type of cell and excessive agitation may not be ideal and should be avoided 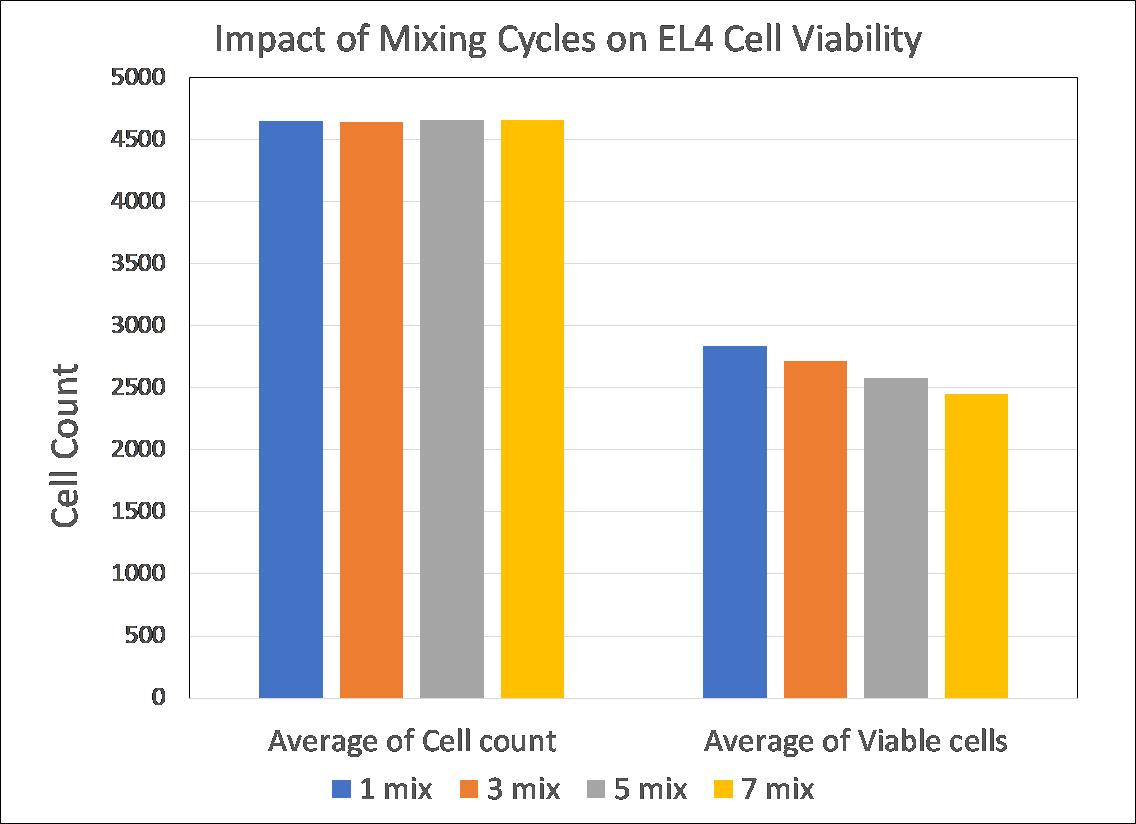 Even when grown under ideal conditions SF9 cells do not achieve high densities easily and typically have viability below 60%. It is therefore possible that the prolonged instrument time required for a plate run may negatively impact the cell culture. To assess this SF9 cells were plated and run using the standard Insect Cell profile.

The results show that over the course of the 3 hour run there was no detectable impact on cell viability and no notable change in cell diameter that may occur if the cells are dying or swelling. As such it would appear this cell line, although low in viability, is robust enough to spend extended periods outside the cell incubator environment without adverse effects 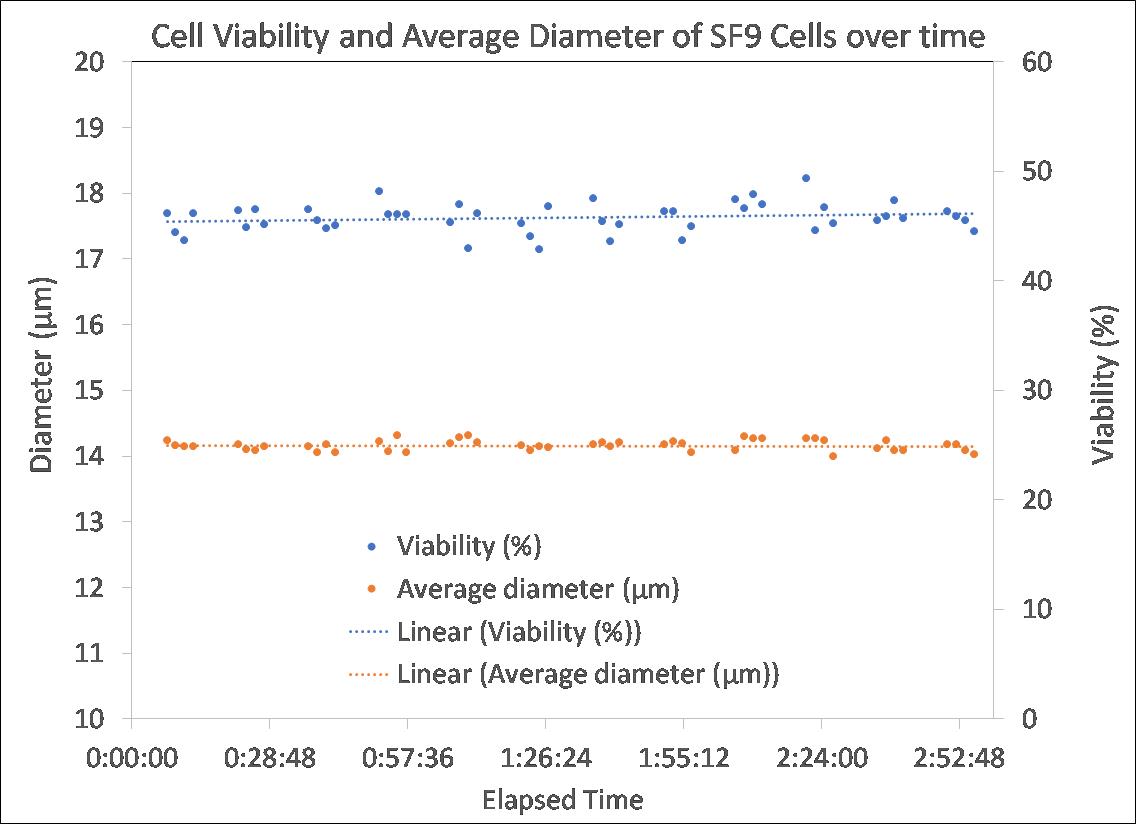 Figure 4. Viability and average diameter of SF9 cells over time. No significant change noted over course of experiment.

HELA cells were grown to a high state of confluence in order to stress the cells. The cells were then harvested and dispersed into suspension. The cells were then plated out on a 96 well plate and data collected using standard Mammalian cell profile. The plate was run collecting data by columns to ensure the same time interval between samples in the rows.

It was noted that the later samples in the plate run were reporting slightly higher concentrations. Further investigations showed that the cells were increasing in average diameter as time progressed. 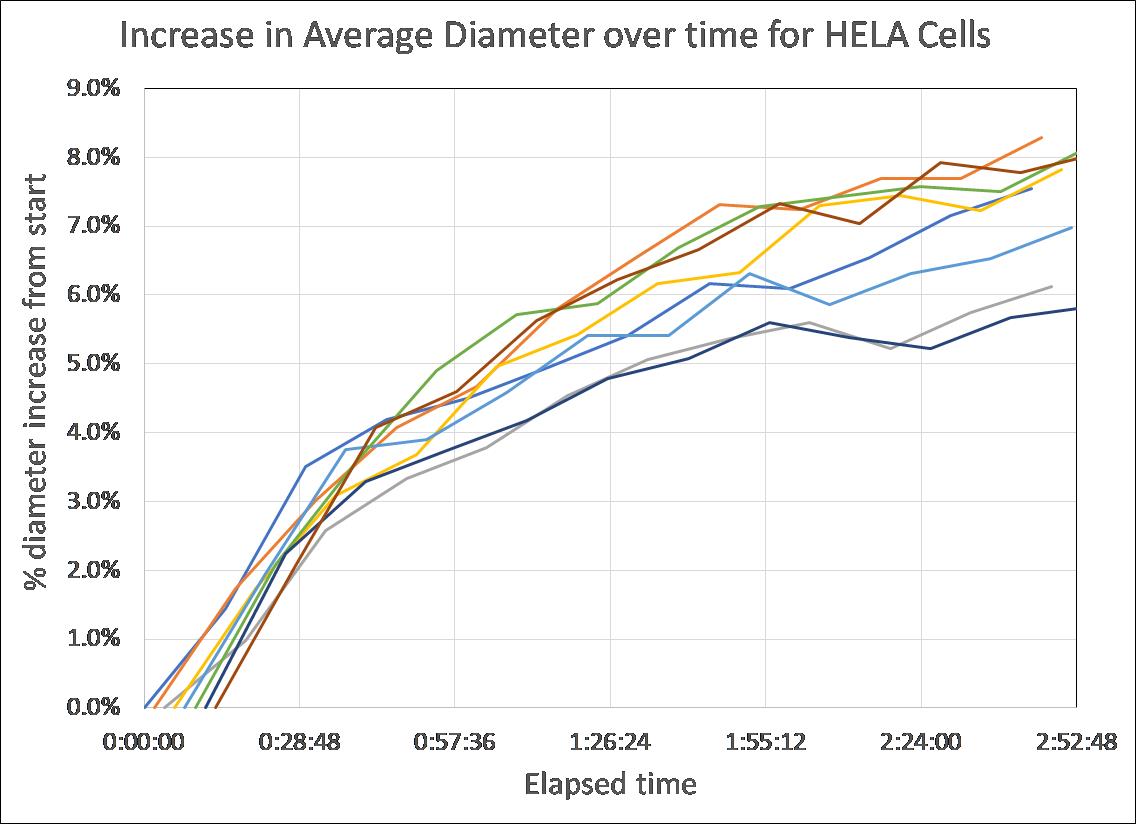 Viewing the acquired images shows an increasing number of cells which appear to be swelling or blebbing along with a large number of non-cellular vesicles. While the latter do not usually impact the cell count, depending on the cell profile settings, they could be counted as small cells. The swelling effect causes the average cell diameter to increase almost 10% over the course of the 3 hours it takes to run the plate and may cause some smaller cells just below the lower diameter threshold to become included in the cell counts. 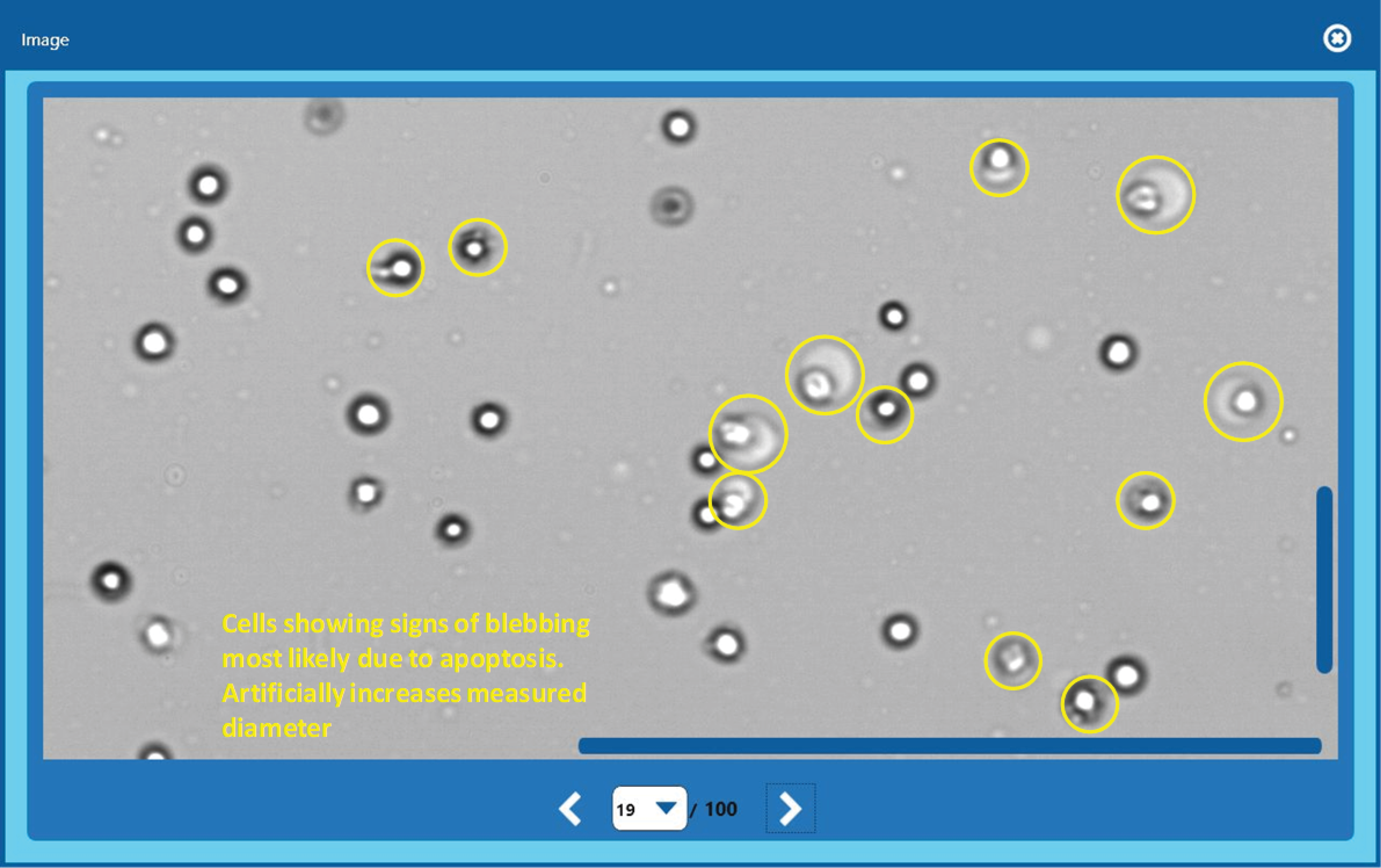 Figure 6. Cell swelling and blebbing in HELA cells after >2hrs outside incubator

It is recommended that prior to running a cell culture on a complete plate that some initial evaluation is performed to determine the robustness of the cells involved and their ability to tolerate the sample preparation methods and prolonged exposure outside the incubator environment. Even engineered cells such as CHO cells or immortal HELA cells, which are generally selected to be quite durable, can be effect by stress or particular sample preparation conditions. Get info about the Vi-CELL BLU analyzer.